END_OF_DOCUMENT_TOKEN_TO_BE_REPLACED

I had a fascinating conversation with MIND Research Institute's Education Research Director, Martin Buschkuehl, last week. He and I were going through a couple of clarifying questions after reading his recent white paper unpacking the underlying scientific concepts of ST Math.

For those of you who are new to the ST Math community, the "ST" stands for spatial temporal—the foundational concept behind our nonprofit's math research and pedagogy.

Our program does not have any written instructional prompts, reinforcing the fact that core mathematical principles transcend language.

The evidence we've gathered over the years surrounding the spatial-temporal approach's success is extensive, grounded in classroom experience, and supported by neuroscience.

ST Math's philosophy is based on our brain's innate ability to develop schemas or mental maps that help us organize the world around us. We are continually reconfiguring these schemas as our brains acquire new information from novel situations.

Traditional math education, or "Old Math," fails to appreciate this notion and instead focuses on instant recall of rigid procedures. While speed may serve a student well during a timed exam or to finish a simple calculation, repetition and memorization won't support a student who is looking to apply their knowledge to solving a totally new problem.

Suppose a student is having trouble counting by twos. In that case, they won't have the foundational understanding to tackle more complex concepts in the future, such as adding fractions whose common denominators are multiples of two.

Given what we know about how schemas work, as educators, our focus should not rely on merely telling students how to solve a problem. On the contrary, we need to show them why specific operations need to happen in the first place.

ST Math currently supports 1.3 million students in the United States, of which nearly 70% are from traditionally underserved backgrounds according to Buschkuehl's paper. Our technique consists of language-independent, animated representations of math concepts presented through a series of puzzles that make learning math fun and engaging.

The learning gains observed from consistent ST Math usage are palpable. A novel study released by Proving Ground, part of the Center for Education Policy Research at Harvard University, found increasing ST Math use by more than 10 minutes per week correlated with higher math gains on multiple state standardized math assessments. Their research also found that a comparison group, whose ST Math usage remained constant, had lower math gains within the same time period compared to the group that increased ST Math usage.

Still, there were no worksheets, lengthy word problems, or dry textbook reading—only ten extra minutes of having fun playing with JiJi.

My students have shown so much growth through their use of ST Math. I love that they make connections between puzzles they solved with JiJi and the math we work on in our classroom. Their math problem-solving skills and math practice are much stronger.

Many students have experienced success learning with ST Math because the program has demonstrated an ability to reduce math anxiety, a significant barrier to the learning experience.

Research investigating how such fear develops suggests that a lack of motivational or cognitive support paired with a high demand for correctness from a teacher can lead to students avoiding math for the rest of their lives.

I recall attending a supplemental after school math program following a particularly revelatory phone call home from my Algebra teacher. My seventh-grade class moved onto functions f(x) while I continued to struggle with basic polynomials.

While the scientific community has shifted away from categorizing students by learning styles, I felt that I was a visual-kinesthetic learner, so written variables, equations, and order of operations were utterly lost on me at 13-years old. It wasn't until a math coach arranged a set of colorful puzzle pieces to demonstrate what the equation was actually accomplishing. That's when I had my “ah-ha” moment.

Essentially, we were "balancing" an equation by reducing each side down until only a variable, an equals sign, and a value remained. The concept immediately clicked. This alternative route to an answer showed me that I was capable of improving, and helped me build the confidence to participate more in lessons.

ST Math presents math concepts in a game-based environment - an approach that keeps students interested and engaged, and transforms their math lesson into something exciting and rewarding.

ST Math does not implement a "teaching by telling" approach but instead facilitates a "learning by doing" experience. Self-paced and self-motivating, ST Math provides students with immediate, formative feedback that walks them through the problem, showing them why they got an answer right or wrong.

What You Should Do Next

MIND started this work over two decades ago, and we continue to improve our learning platform in service of our mission to support students to become better math learners and creative problem solvers.

We believe that spatial-temporal mathematics gives students a way to appreciate the learning process and build a life-long interest around math. As our economy and society continue to evolve, the world will need curious individuals who are unafraid to tackle the most challenging problems.

If you're interested in learning more about the neuroscience behind ST Math, you can download our latest white paper below. 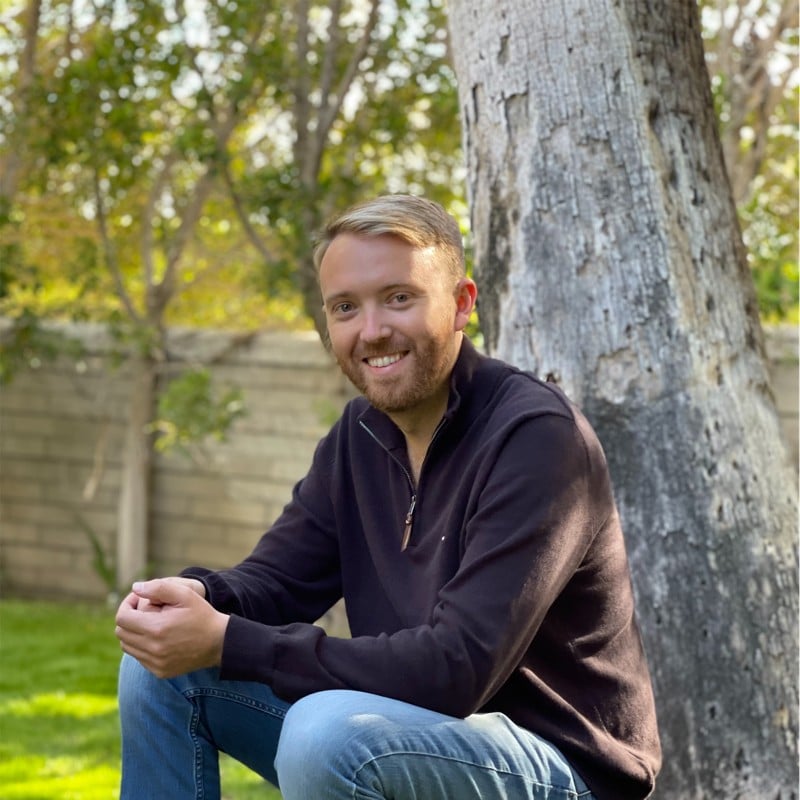 Parker Erickson is MIND’s Content and Community Specialist. As a digital storyteller, Parker is passionate about building strong communities through technology and social media. Off the clock, you can find him buried in the latest issue of The New Yorker or experiencing different cultures through food.