END_OF_DOCUMENT_TOKEN_TO_BE_REPLACED

The word schema has been used for more than 100 years by psychologists but unfortunately, in its long history, researchers have not settled on a clear and precise definition of what exactly is meant by it. Nevertheless, in the following, I will (hopefully) provide a useful description of what a schema is and how it is related to learning and education.

A first hint of what a schema is can be derived from the word’s Greek origin, which means ‘plan’. In modern psychology, schema describes a memory trace that can hold relatively simple but also quite complex information.

Example of a rather simple schema:

Cars are a mode of transportation.

Example of a more complex schema:

Driving a car involves unlocking the car, starting the car, checking the mirrors and lights, shifting, pushing on the gas, braking, and much more.

A schema can be conceived as a scaffold, a blueprint, and a representation that describes an object, a string of events, or an idea, but also feelings, and essentially anything that can be experienced.

Schemas have several features that help us understand their nature. Here is a list of core features that many researchers agree upon:

Schemas comprise units and relationships between these units. For a car schema, such units could be the car body and wheel. The units are interrelated in that the car body holds three, four, or even more wheels.

The units in a schema do not contain much detail. In order to quickly recognize a car as a car, it is not important what color the car body has or how far the car can go.

Schemas are built through experience. In order to create a rudimentary car schema, multiple episodes are necessary. For example, in the beginning even a train might be considered a car, maybe until a train schema is formed that contains tracks as a unit (and a defining feature of trains).

Schemas are constantly changing. A few years ago, a common car schema was maybe composed of the unit ‘needs gasoline to run’, among other units. Since electric cars are becoming more and more ubiquitous, the car schema has been adjusted accordingly.

In math education, we are especially interested in establishing schemas for several reasons. For example, a schema for fractions can allow us to automatically manipulate numbers in fraction space, without investing precious brain power every time a fraction is encountered.

One of the benefits of having a strong fraction schema in place is that you can use the brain power not needed to understand fractions to solve other problems for which a schema has not yet been established.

Further, the more connections and experiences in the schema, the more powerful it is. For example, identifying pizza slices as representing parts of a whole, and knowing the probability of throwing a number with dice, help us develop a deeper understanding of fractions.

Many different experiences can contribute to build a fraction schema.

This cross-connectivity facilitates building connections to other experiences that have not yet been associated with fractions.

A fraction schema is also part of the number schema, because fractions are numbers. Students who understand this can apply what they know about numbers to fractions. A well-established fraction schema can provide students with an intuitive, quick, and effortless way to work with fractions.

By encouraging students to think about math concepts in relation to one another, as opposed to individually, we can help them build schemas. Well-developed schemas facilitates not only the retrieval of already learned facts, but also helps when learning related information, and last but not least, frees up brain power that can be used to learn completely new information. 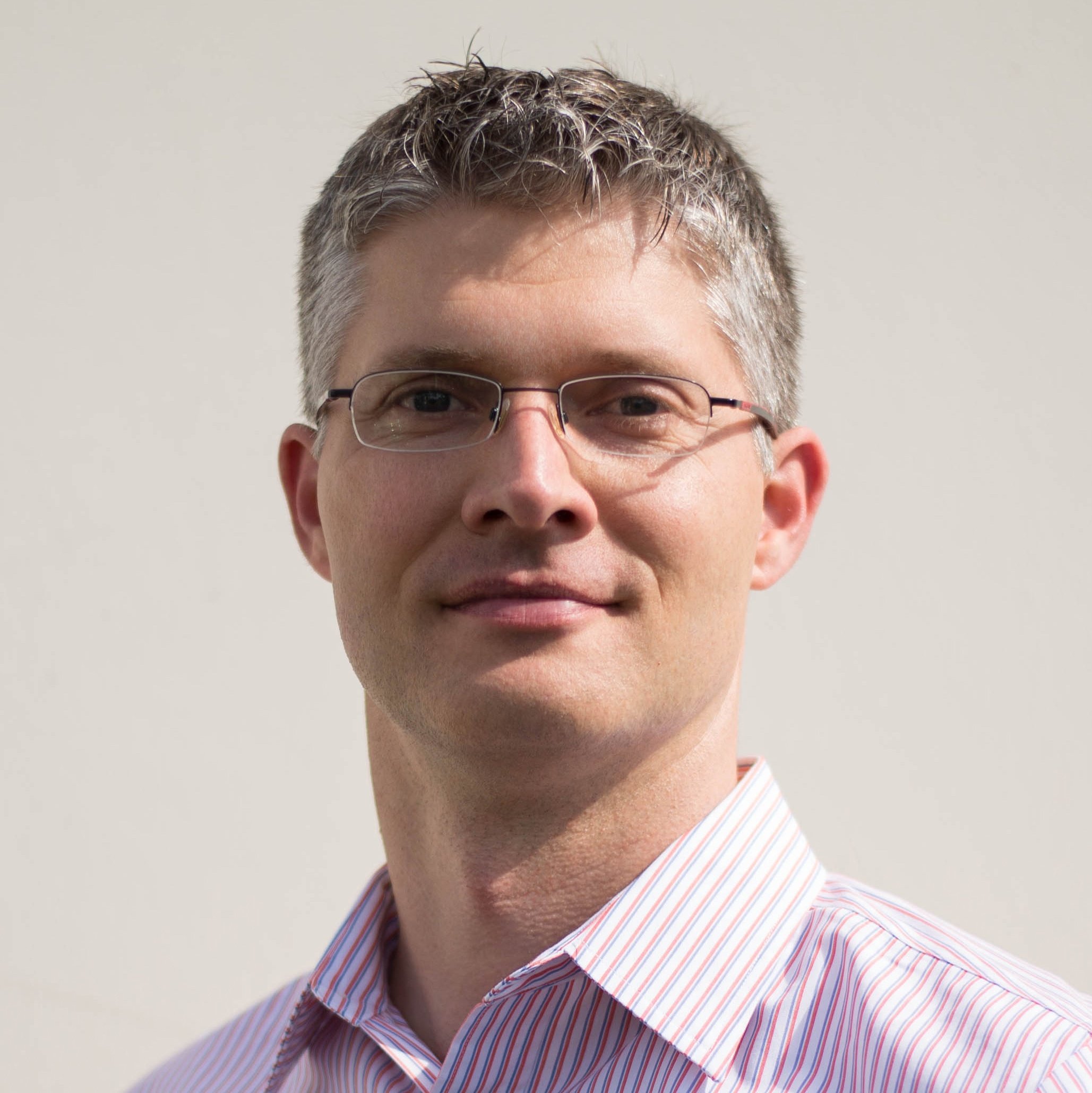 Educator Perspectives: Engagement Thrives When Students Own Their Math Learning