END_OF_DOCUMENT_TOKEN_TO_BE_REPLACED

A novel study released this week by Proving Ground, part of the Center for Education Policy Research at Harvard University, has evaluated the effect of increased usage of ST Math - the PreK-8 visual instructional program - within a single school year. They found that increasing usage from fall to spring by more than 10 minutes per week correlated to significant higher math gains on multiple state standardized math assessments.

Proving Ground worked with 13 school districts across the country from 2015 to 2017 to assess the impact and implementation of ST Math. The districts were located in five states: California, Texas, Tennessee, the District of Columbia, and Louisiana.

Researchers found that the treatment group of 18,323 individual students who increased their average weekly usage of ST Math from the fall semester to the spring semester by 10 minutes or more experienced higher math test scores than the matched comparison group whose usage remained the same. They further evaluated ELA scores versus additional ST Math minutes as a control for other factors that might be driving general gains, and confirmed no correlation. The average weekly increase for the treatment group was 32 minutes per week, and the impact was highest for students with lower baseline usage in the prior fall semester. 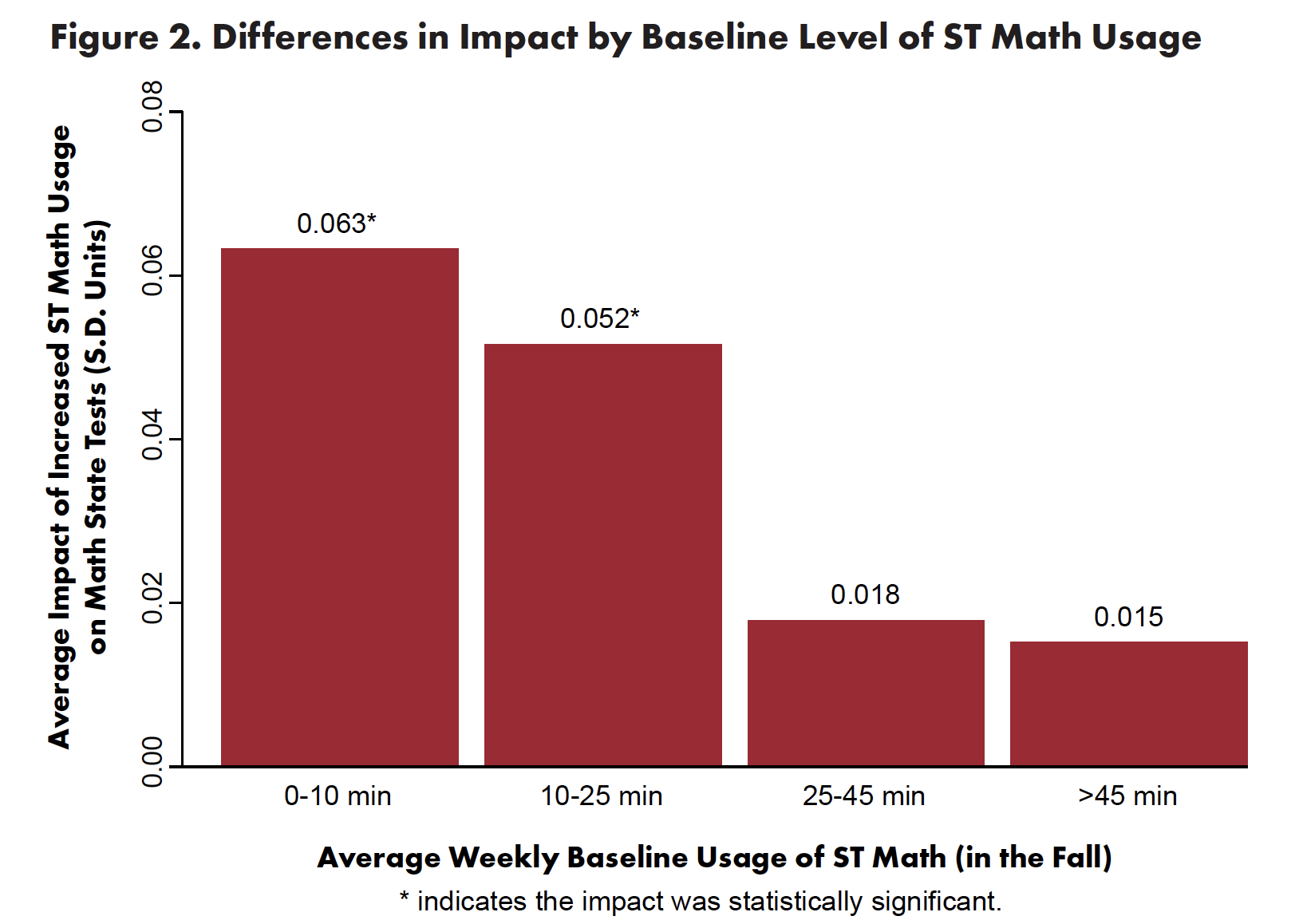 Figure 2 from the Proving Ground study shows that increased usage of 10 minutes or more impacted state test scores. Students with the lowest baseline usage in the fall semester experienced the greatest gains.

“Each ST Math content objective can provide students with a deeper comprehension of how that math works via our animated, interactive visual puzzles. When they encounter an assessment item on the related math standards, they’ve got a better chance at successfully understanding it, too,” said Andrew Coulson, Chief Data Science Officer at MIND Research Institute.

“We’ve seen this linear math growth model show up repeatedly in our own rigorous correlation studies for districts on their student-level state assessment data. We’ve even encountered this simple cumulative effect of ST Math content on a national scale studying school-wide math performance comparisons between ST Math schools and matched non-users,” he said. “This Proving Ground study lends a new and simple time dimension to this finding, as a rigorous and independent third-party examination of the effects directly attributable to increasing minutes on the program from one semester to the next to increase ST Math impact.”

This Proving Ground study is a rigorous and independent third-party examination of increasing minutes on the program to increase ST Math impact.

District needs drove Proving Ground’s research objectives and were the genesis of this study. All 13 districts used ST Math, yet they also knew they were not meeting recommended minutes usage. They wanted to know how important minutes are to gaining educational results. The study confirmed low usage across the board, but also even within districts there was considerable variation in students’ usage of the program. There was plenty of room for improvement, and for more minutes on the program. The “benefits ST Math could provide were likely not being maximized.”

According to MIND’s research, the target level of implementation (60 minutes per week for kindergarten and grade 1 classes, and 90 minutes per week for grades 2-8) should result in students on average progressing through sufficient grade level content and associated math standards within the year to see a significant boost to school-wide summative test scores.

ST Math is self paced with mastery scores of 100% of puzzles correct to advance to the next difficulty level. The program starts by teaching the foundational concepts visually, then connects the ideas to math symbols and language. The patented ST Math approach, with its reduction in complex abstractions and its explanatory visual animations, ensures that all students can master all content. Some students simply require more time than others as the program adapts its pace to their needs, gradually scaffolding up in difficulty and challenge until they master the content and achieve more and more content coverage.

“All students can master and complete the entire ST Math program, given sufficient time. But our work shows that even smaller portions of the program can deliver benefit. Each additional learning objective completed incrementally increases learning as measured on a variety of assessments,” said Coulson. “We recommend that our ST Math partner schools and districts create an implementation plan that recognizes this direct relationship between minutes spent on ST Math and scores. It becomes a question of learning ROI: scale score points per minute.”

For more information, read the ST Math Theory of Change. 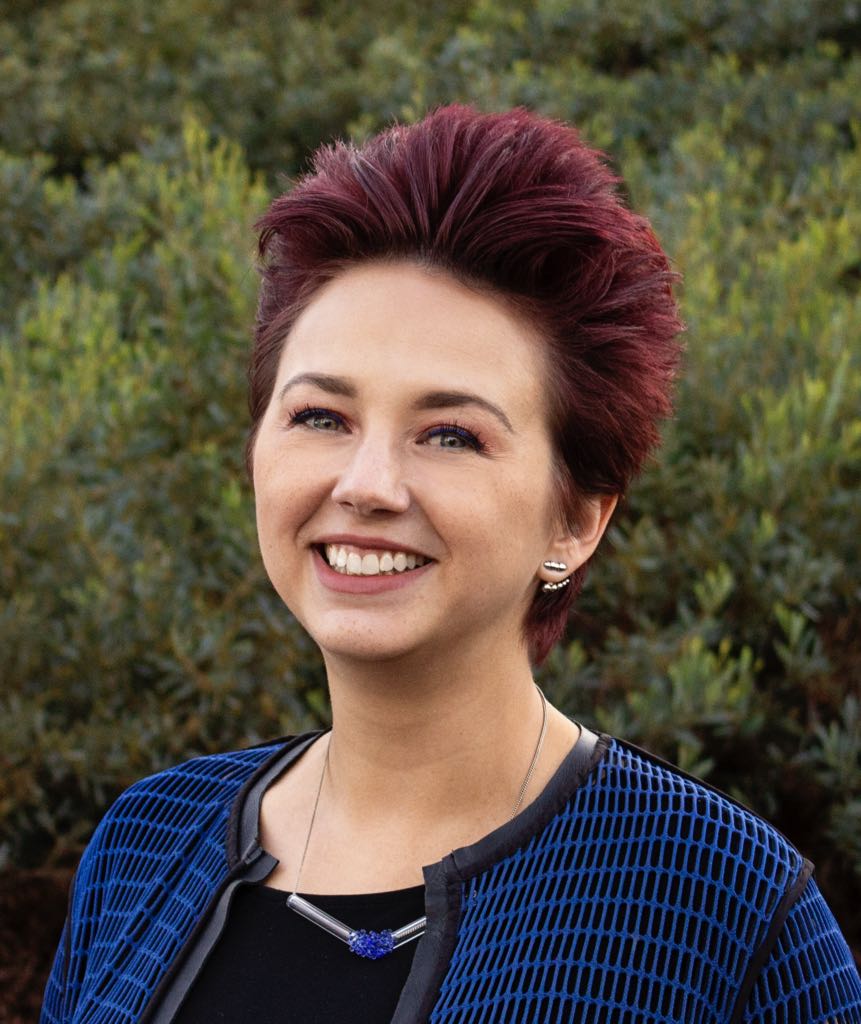