END_OF_DOCUMENT_TOKEN_TO_BE_REPLACED

The new era of rigorous standards for college and career success has ushered in a renewed focus on — and a new definition of — mathematical rigor.  In this educational context, rigor encourages creative problem solving that yields perseverance, ownership over one's learning, and a thirst for challenge.

ST Math teachers and administrators know this kind of rigor well. Here's some of what they're saying about ST Math helping their students develop perseverance, creative problem solving and ownership of the learning process.

Growth mindset, which has become a talking point for many educators thanks in large part to Stanford researchers Jo Boaler and Carol Dweck, is also called out by ST Math educators. In fact, they see ST Math developing growth mindset not only for their students, but also for teachers in professional development settings.

And in the hallways @MPS_Pratt these 3rd grade mathematicians wrestled with the challenge level puzzles on @JiJiMath pic.twitter.com/zPgZEiMy0O

Here's another one @JiJiMath, @dirkbedford! We love the challenge ST Math gives our scholars. They love it, too. pic.twitter.com/a5UWK1tHcl

Consider whether your math curriculum is helping you develop the right mindset for rigorous learning. If it’s not, what do you need to do to incorporate it into your math program, and how can we help you do it? 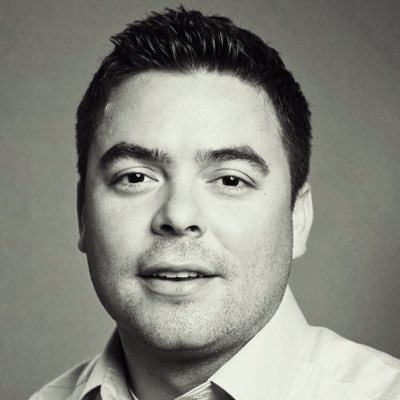 Students Share Why They Persevere in Math on JiJi Day