END_OF_DOCUMENT_TOKEN_TO_BE_REPLACED

Video: What Is Effect Size?

Why Is Effect Size Important?

For example, picture two cypress trees that are 2 feet in diameter. How far apart do you think they would need to be in order for the difference to seem important? Say, three feet?

Now let's think about two giant oak trees, that are 50 feet in diameter. How far apart do you think they would need to be in order for the difference to seem important? A lot more than three feet, right?

So somehow we have to take in the diameter, or the "spread" of the tree (of the data sample) into account. That's what effect size does. 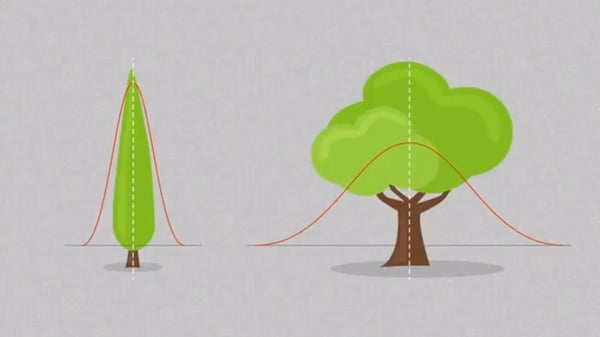 The Institute of Education Sciences' What Works Clearinghouse designates that an effect size of 0.25 or greater for instructional software is considered to be “substantively important.”

What Is ST Math's Effect Size?

Independent education research firm WestEd recently conducted a study of 3rd to 5th grades in more than 450 schools 16 states. In the 14 states with schools that consistently implemented ST Math, the average effect size for math proficiency was .36, well above what is considered “substantively important."