END_OF_DOCUMENT_TOKEN_TO_BE_REPLACED

In the 2014 Game-a-thon Challenge, a particular team stood out with their very ambitious ideas to create an app game as their entry. The Game-a-thon challenge, which asks students to create their own math game, allows students to choose their own format for the game, including board game, card game, app or any other kind of game. Jemma and her friends were the only team to submit an app as their game.

MIND was lucky enough to catch up with Jemma and her father while they were in town using the Disneyland tickets she won as a prize from the Game-a-thon math challenge. She answered a few of our burning questions and dispensed some advice for this year’s entrants!

What started as “Agriculture Arithmetic” eventually became “Crop Computations” as Jemma and her friends brainstormed the perfect name for their game. “Working as a team and generating the ideas together was my favorite part of the Game-a-thon process,” said Jemma. Their game asks the player to plant crops in a certain amount and a certain order to appease customers. As the user gains levels, more crop types are enabled and the computations become more complicated.

Jemma and her friends had limited programming experience when they started this project. “Having a deadline for the project forced me to learn really quickly. I didn’t get to learn all the programming I wanted to learn, but it was still really fun,” Jemma explained.

Jemma has ambitions for learning more html and javascript as well as flash programming. She found that she had a greater incentive to learn programming skills when she was involved in a specific project. “I created this comic strip for French class about a talking donut! It just seemed cool to program it so the comic strip was more interactive,” Jemma said. 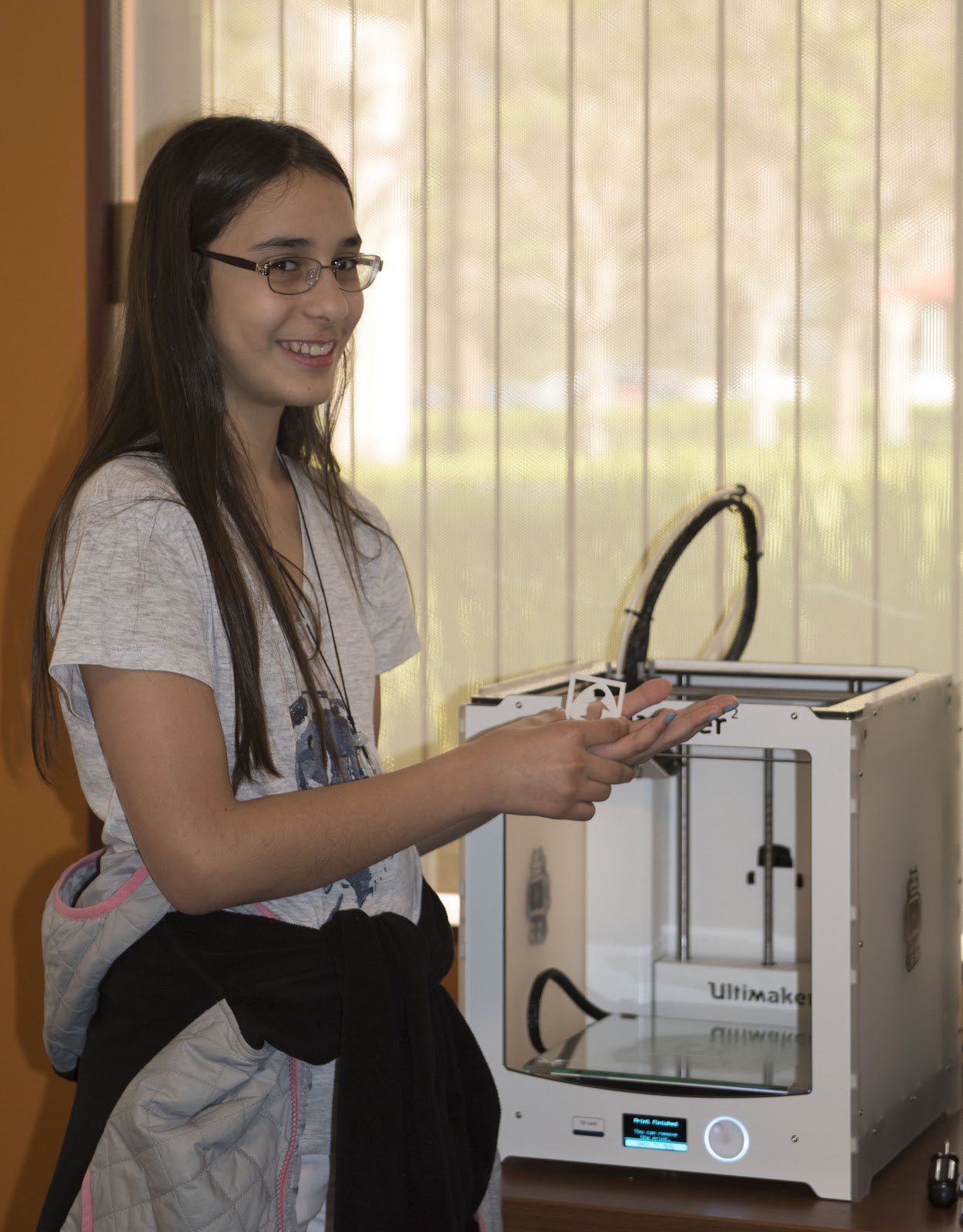 Project-based learning is ideal for learning skills like programming because the project provides an incentive as well as teaching other skills like time management, project management and collaboration. All of which are valuable in college and the workforce. And, students have a tangible piece of work to display once the project is completed, like a 3D-printed object or a playable game!

Jemma’s goal one day, after she has become a famous scientist, is to own a farm with a house full of knick-knacks and pets, and possibly a candle-making business. We know Jemma will go far and reach the goals she decides to pursue!

As closing advice to this year’s Game-a-thon entrants, Jemma said:

“Try to add a different perspective to your game so it will intrigue others. Be ambitious, confident and try to do what no one else will do. That way your game is original and will stand out!”