END_OF_DOCUMENT_TOKEN_TO_BE_REPLACED

How I Got Here: Productive Struggle, Persistence, and Lifelong Learning Led Me to MIND

In this series, MIND Research Institute CEO Brett Woudenberg reflects on what brought him to the organization and how MIND’s mission to mathematically equip all students to solve the world’s most challenging problems holds resonance for him. 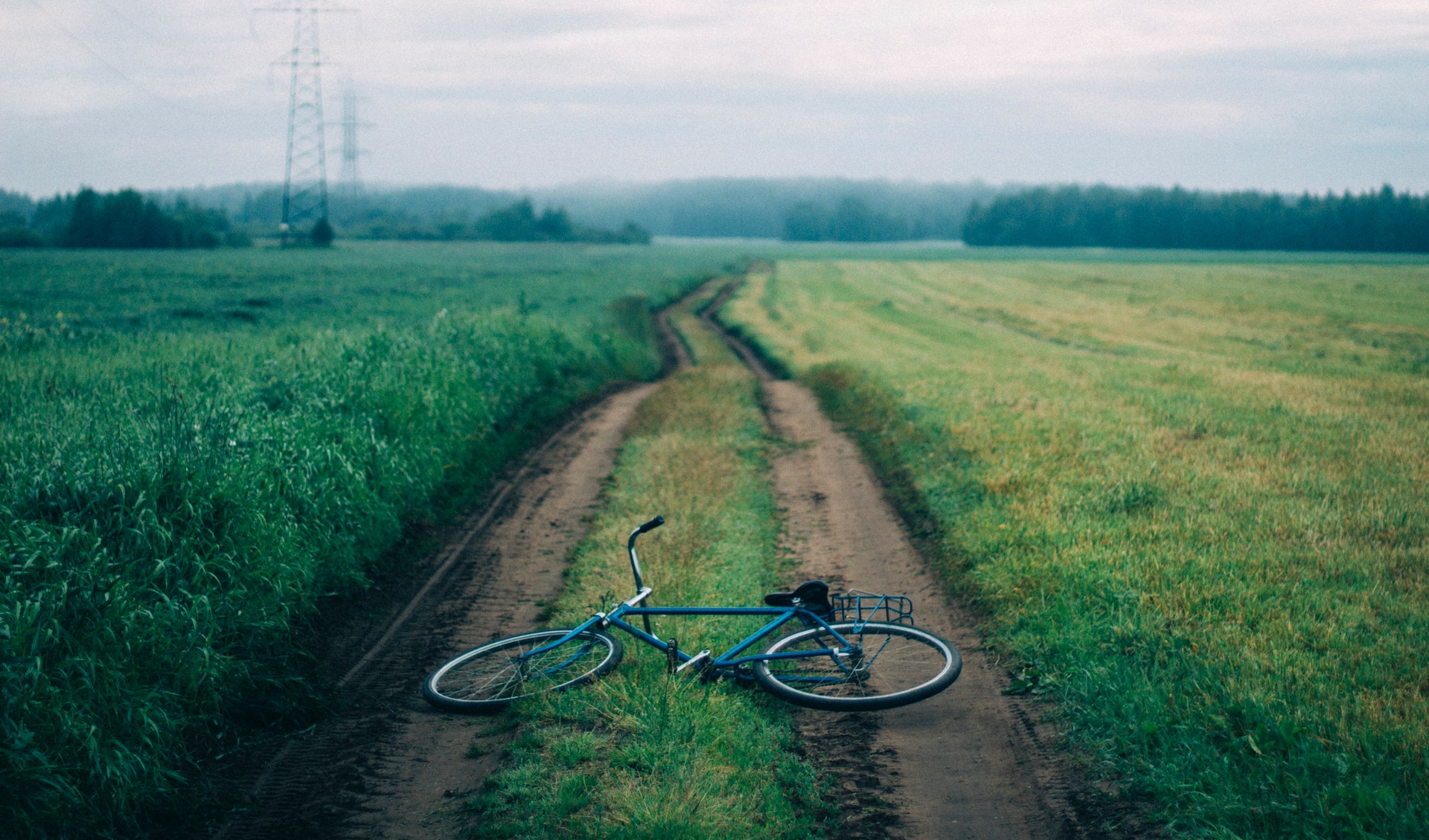 I was lucky to have two amazing parents, though my time with them was short. My mom died when I was just ten, leaving behind my brother, two sisters and me—and with a father who within a few years would be diagnosed with Early-onset Alzheimer's. By the time I was 18, my only living parent barely knew my name.

It was heartbreaking, but it didn’t break me. Instead, I became more driven. I felt keenly aware of my mom constantly watching over me from above, and I wanted to perform my best for her, whether it was on a math test or pitching a baseball game. I often rode my bike down to her gravesite a couple miles from our home in rural West Michigan to have a good long cry and share my little achievements dedicated to her. Years later, I would learn working out my grief was productive struggle—my hardship was ultimately a positive experience that made me stronger and more compassionate.

When I was 12, my dad taught me a lesson that would stick with me for the rest of my life. To earn a little spending money in the summer, I would tie my family’s pull mower behind my Schwinn 10-speed bike to get to our neighbors’ houses to mow their lawns. One house had an old fuel tank pipe sticking out of the ground, hidden by lilies of the valley. On one steaming summer Saturday, I got too close, hit the pipe and severely damaged the mower.

I was devastated. We had so little as it was, and now I had ruined one of the family’s most valuable—and essential—possessions on our farm. How could I possibly mow enough lawns to pay for the repairs? And how could I mow at all now that I’d broken the machine anyway?

I was bawling my eyes out as I told my dad what happened. He didn’t get angry. He didn’t despair. He just hugged me, and said simply that it was going to be OK. Unconditional love. It was a true revelation to me. I could make a mistake and know it would be OK. I could absolutely blow it, but as long as I had blood in my veins and oxygen in my lungs, I could get back up again.

Together, we wrestled the mower into the wood panel Oldsmobile station wagon and brought it to Kingsland Hardware, and two days later I was back in business mowing lawns.

Despite being the third of four kids, I was the first of my siblings to get a college degree, paying my way through by working full time in jobs that included seawall construction worker, electrical apprentice, and even typist and file clerk. I loved math, so I studied finance.

When the stock market crashed in 1987, I pivoted away from pursuing investment banking toward commercial banking, which a professor advisor assured me would give me foundational business skills and the ability to read between the numbers. I loved the competitive environment, and despite being a young guy in a hurry with something to prove, I eventually grew comfortable with the fact that I was often not the smartest person in the room. (In edtech, it seems I’m always surrounded by brilliant intellects and Ph.D.s, so I rarely get to be the smartest person in any room.)

As a natural-born introvert, I quickly learned most roles I was driven to pursue would require me to learn better interpersonal and public-speaking skills. I studied carefully those who seemed to comfortably navigate any interpersonal or public-speaking situation easily with charisma. For me, it was a lot like putting on a three-piece suit—awkward and ill-fitting no matter how much I tailored it. I tried to emulate others over and over and fell flat on my ear. I wasn’t afraid to fail (thanks, Dad), but I wasn’t successful being something I wasn’t. It wasn’t authentic.

One day, I completely lost my train of thought in front of a crowd. I couldn’t hold the persona I was trying to pull off. After the session, a friend pulled me aside and asked me why I was so different in front of people, and not just myself. That day I learned real charisma comes from authenticity, and I began to focus on that. I will likely never be a sought after speaker, but by persistently seeking to be authentic, I learned an invaluable lesson that has become an essential part of my leadership style.

Over the years, I took on C-level roles at companies in various industries, and eventually at edtech companies. By this time, I had three daughters, so I enjoyed the fact that I was doing something that might benefit them. But just as importantly, I genuinely liked the people in the edtech space. These are good people who are trying to do good in the world. There are many more lucrative fields they could work in, if they cared more about money than about making a difference in students’ lives.

Eventually, I joined a large publisher for a new adventure, this time focused on higher education as my daughters moved into college themselves. Though I enjoyed the challenge of overseeing a portfolio of entrepreneurial edtech companies, I grew to feel like I was no longer part of a passionate mission. My role became just a job, and was more and more about PowerPoint decks, meetings in New York City, profit, ROI, and shareholder return than about helping students succeed. It wasn’t the mission I signed up for.

Around that time, I got a call from an old colleague in the industry telling me about an opportunity at the nonprofit MIND Research Institute. So in 2016, I enthusiastically came to MIND, an organization with a long history and mission of putting students first and continually striving to improve math education.

All of the values that got me this far in life—productive struggle, learning from failure, and persistence—are integral parts of the culture at MIND, and our flagship instructional learning program, ST Math. Passion for the MIND mission was a natural fit for me.

At MIND, we appreciate and embrace failure as part of our learning process, as we innovate and iterate to continuously improve our programs for schools and the community. Ask any of our team members—from mathematicians and neuroscientists with PhDs to educational consultants and fundraisers—and they can tell you about failures they’ve experienced at work and in life, and how they grew from them and persisted.

ST Math, based on neuroscience research into how people learn and developed through a patented spatial-temporal approach, provides opportunities for all students to experience and grow from productive struggle. That means students inevitably fail, but because it’s a game, they experience failure as essential to the learning process instead of a terrible defeat. In the process, they develop the grit and creativity to persist even in the face of challenges.

It was these same values that have driven me forward throughout my life, that drew me halfway across the country to MIND. To steward this people-focused company to ensure it lives up to its promises to the teachers and students who have come to love ST Math, and to the people who consider MIND their family. It is truly the most honorable mission and talented team of which I have ever been a part, and it’s a privilege to provide equitable access to education for students and schools across the country. 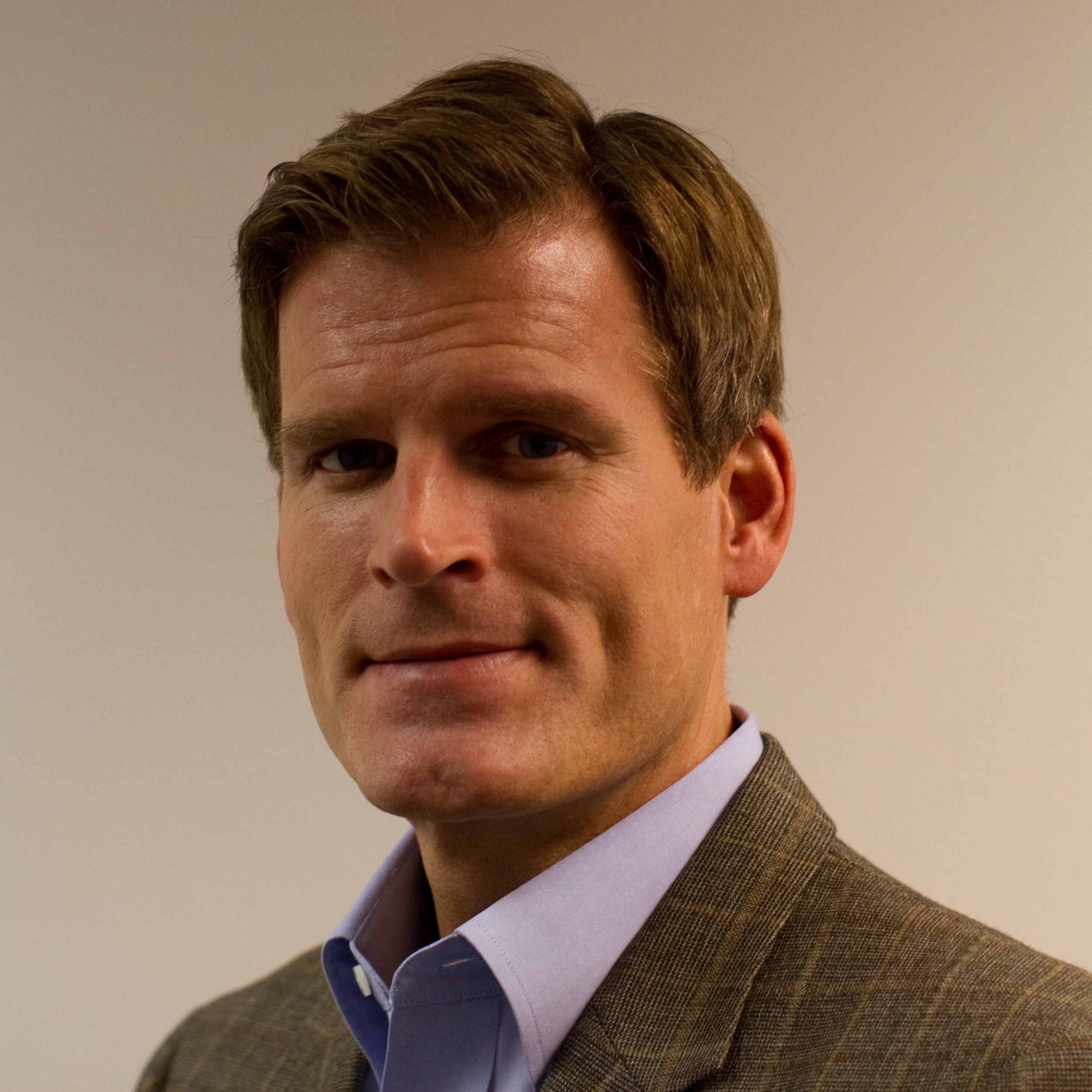