END_OF_DOCUMENT_TOKEN_TO_BE_REPLACED

The Connection Between Math, Gaming and Neuroscience 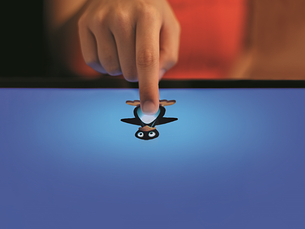 As a college student, I set out to create games to teach math. Now, 17 years later, I’m still working on it.

Over those years, I’ve designed 2,327 games. The vast majority were failures. At one point, I even declared it impossible to teach math using computer games.

I began analyzing my games. In field tests at schools, most games didn’t improve test scores, but some showed moderate success. The ones that almost worked typically required students to generate solutions, not just choose answers.

The most successful games were particularly good at showing students the consequences of their correct or incorrect solutions, allowing students to make adjustments and correct mistakes.

Wait a second. This sounds like the tight-looped reciprocal connections between the perceptual and executive hierarchies of the posterior and frontal cortices. This neural circuitry allows adaptive behavior to occur as the individual performs an action, perceives the results of that action, and adjusts actions accordingly. It’s called the perception-action cycle, and it makes experience-based learning happen.

I quickly abandoned all multiple-choice interfaces and replaced them with games requiring students to generate solutions. I also made the feedback instant and informative.

Instead of just telling students whether they got it right or wrong, the games animate the consequences of their actions so students perceive why their solution worked or didn’t. This produces games where students touch, feel, see and interact with math in a way that takes advantage of their brain’s perception-action cycle. The result? An order of magnitude increase in the effectiveness of the games.

Now, did neuroscience help improve the games or did creating, testing and analyzing these 2,327 games strengthen our understanding of neuroscience?

I think a little of both. I believe there needs to be a stronger interplay between neuroscience and education. While there is a long way to go in the quest to create learning environments where all students can become proficient in math, these recent developments remove all doubt in my mind that it will happen. 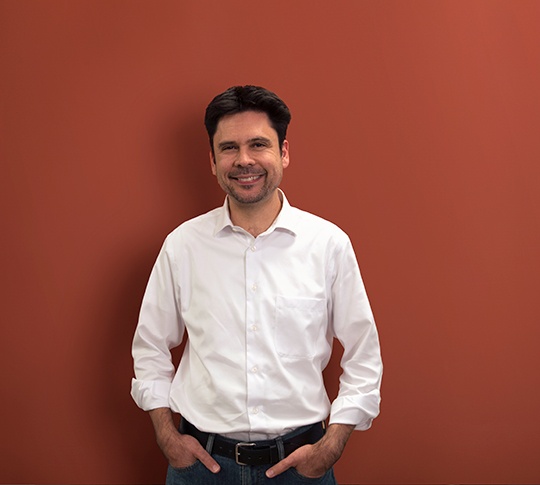